Daniel Welsh is a regional performer in the Eastern US. Known as a top level vocalist - singer/ songwriter Welsh has showcased for for the likes of Warner/Reprise, Geffen and Maverick records. Dan released his first solo album on hostage records.

•Something For The Head 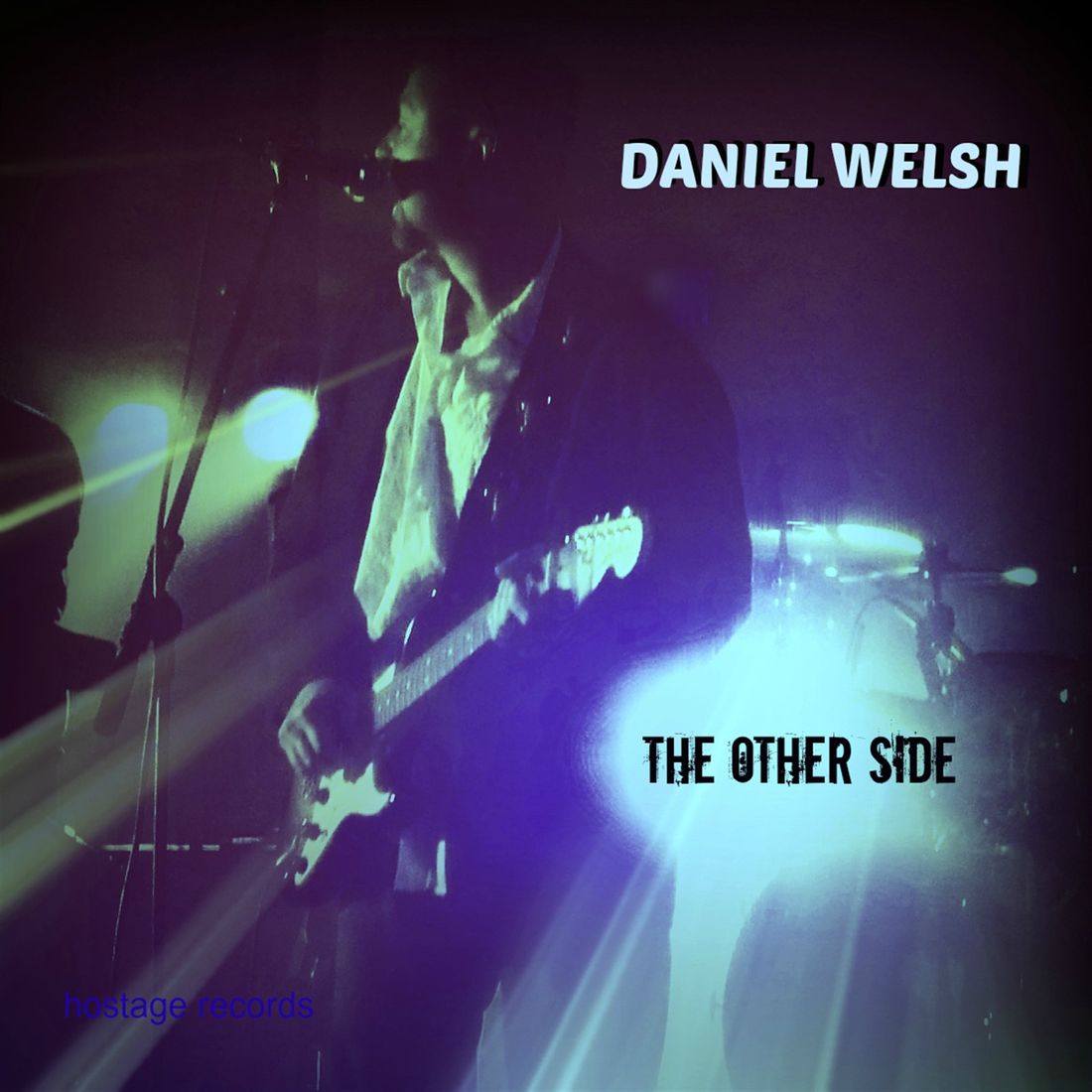 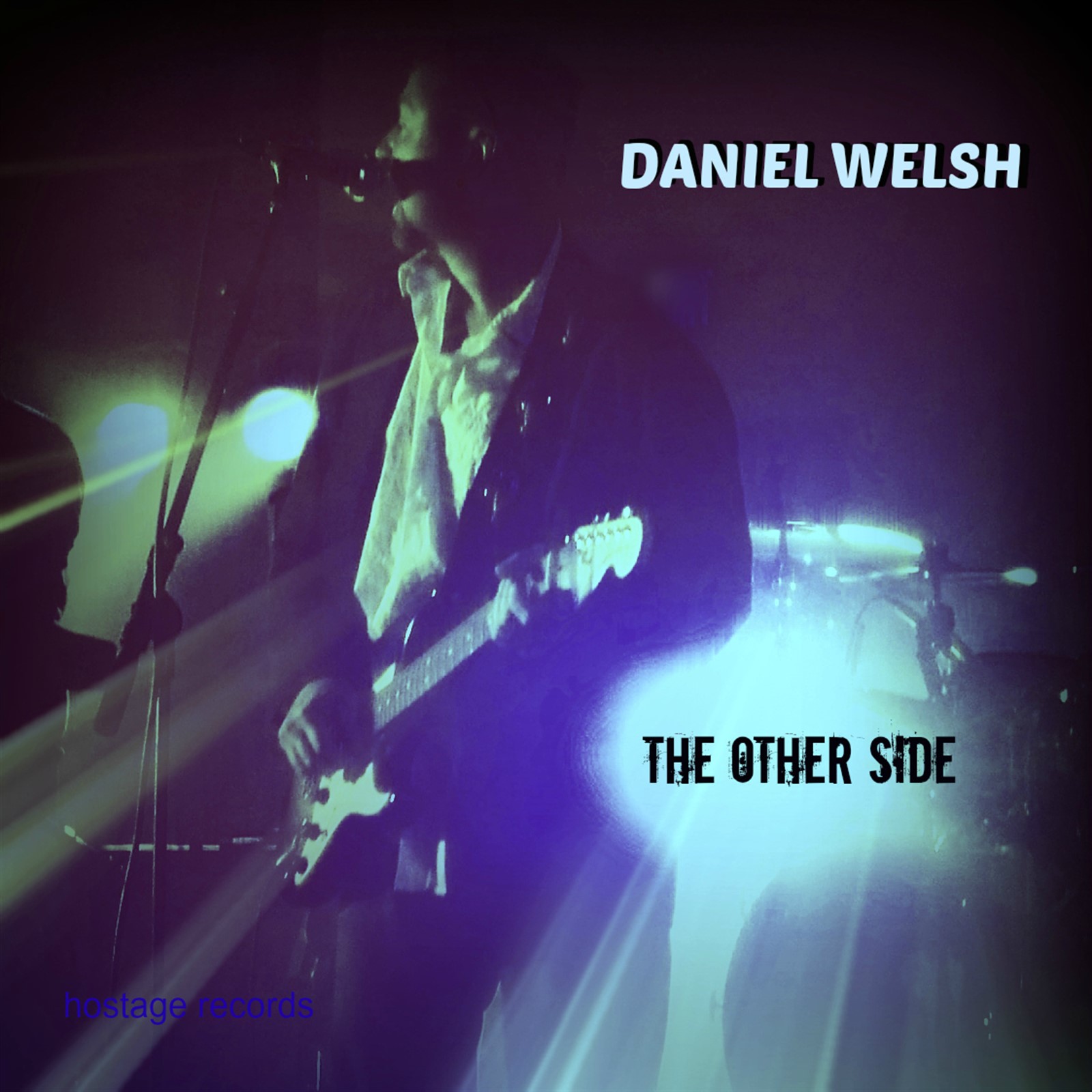 "THE OTHER SIDE" available now on Daniel Welsh Music website, iTunes, Amazon Music and many other links!
-hostage records